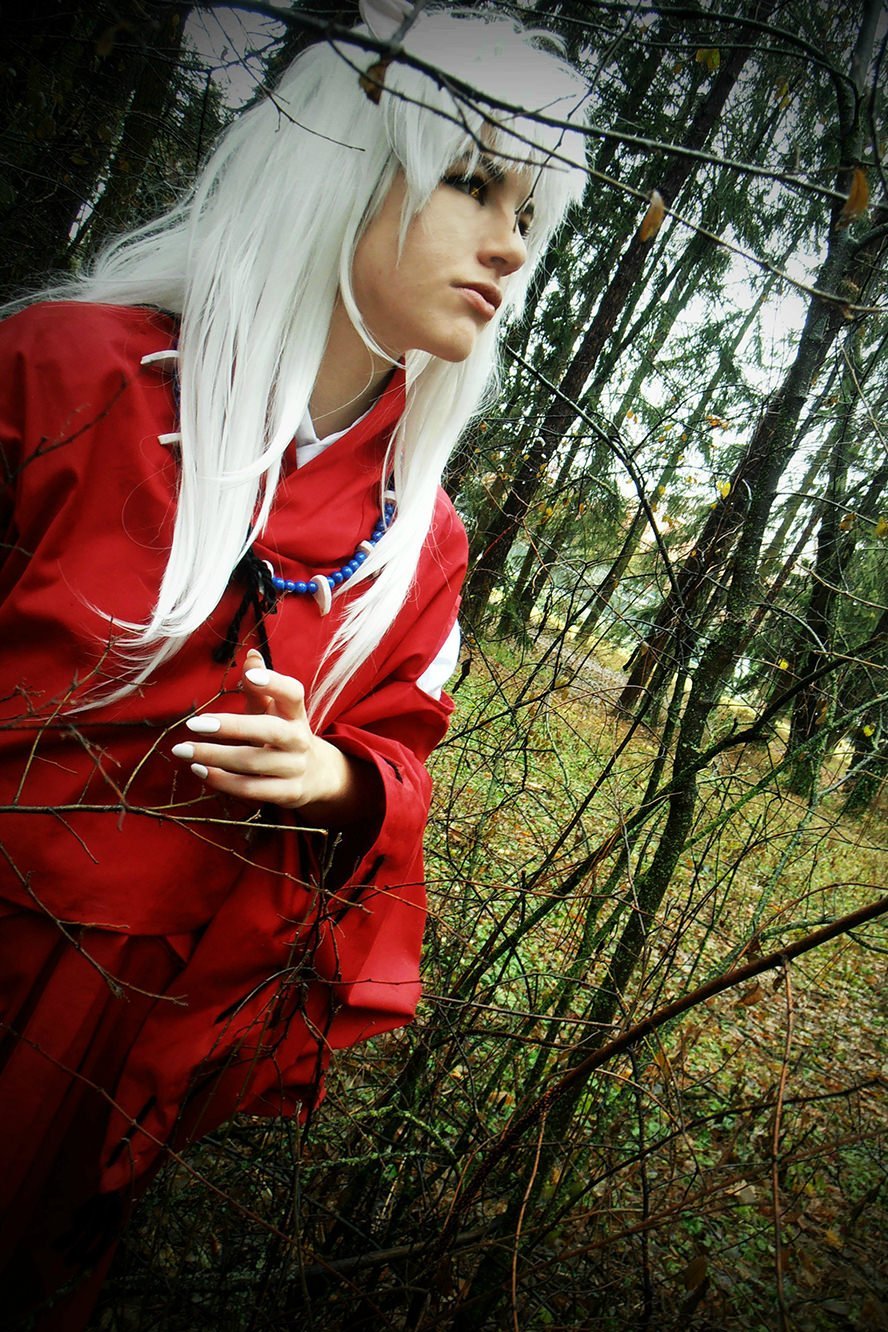 One of the most characteristic parts of Inuyasha’s hair is his bangs. I accomplished them by cutting around the Skin Top part of one of the wigs and sewing it on backwards on the other wig. This created the base of the volume. I then cut the back neck hairline off of the first wig and sewed it on under the bangs hairline on the second wig which filled in the gaps in the hairline created by the nature of the Eros wig. Finally, I took a straightener to it to make the bangs stick out more. And then I hairsprayed it all in place. The rest of the first wig was sewn in starting at the middle back of the wig which added length as well as volume to the back without adding extra volume to the top which kept the wig looking accurate as well as more natural. 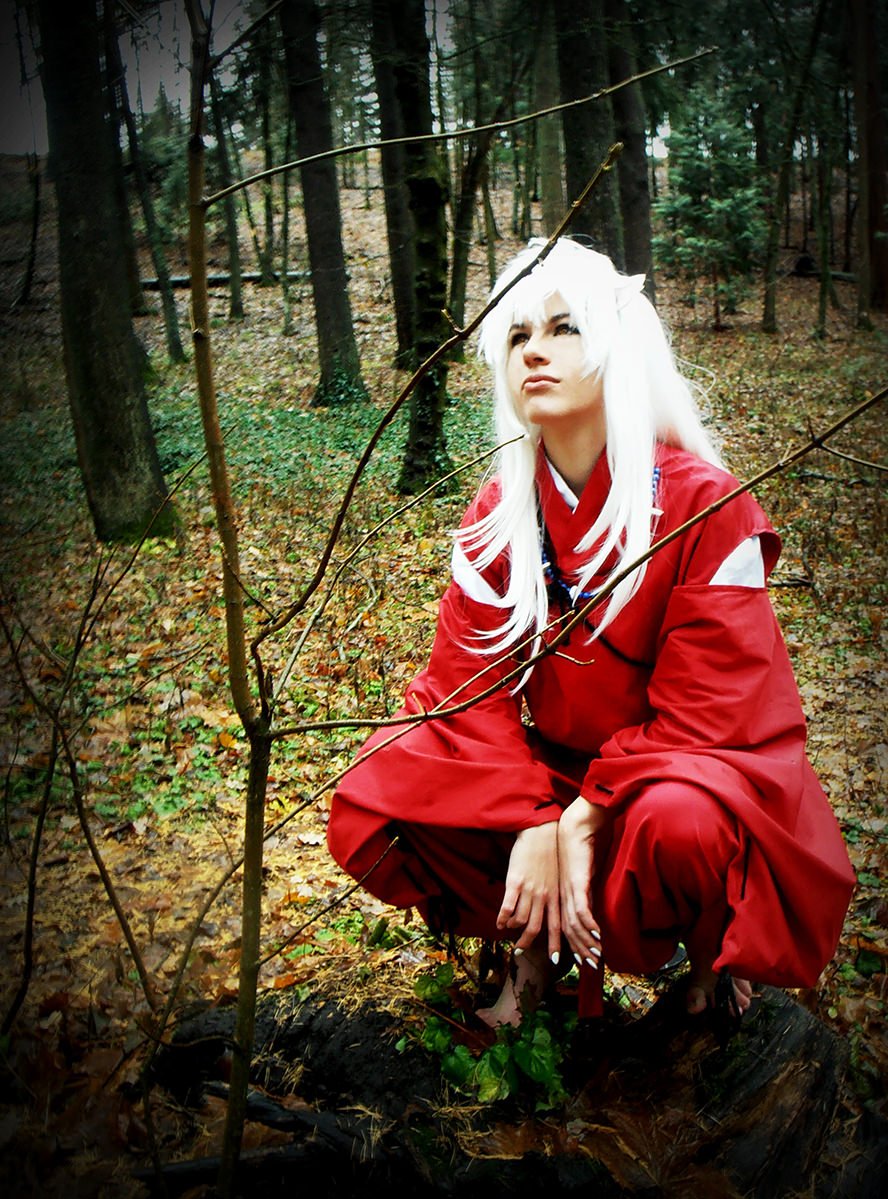 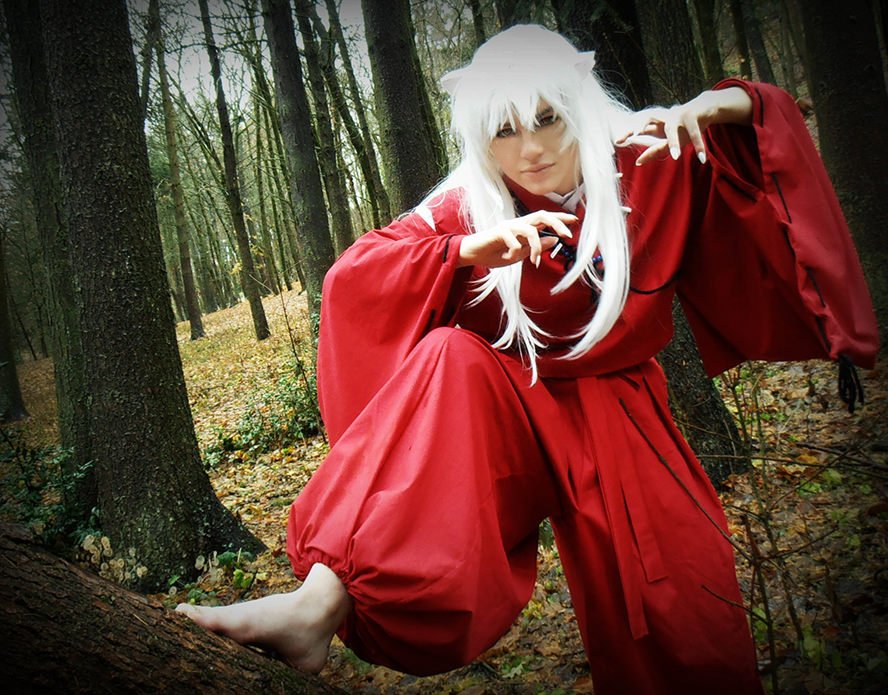 FacebookTweetPinEmail
Posted by Epic Cosplay on Posted on January 25, 2016