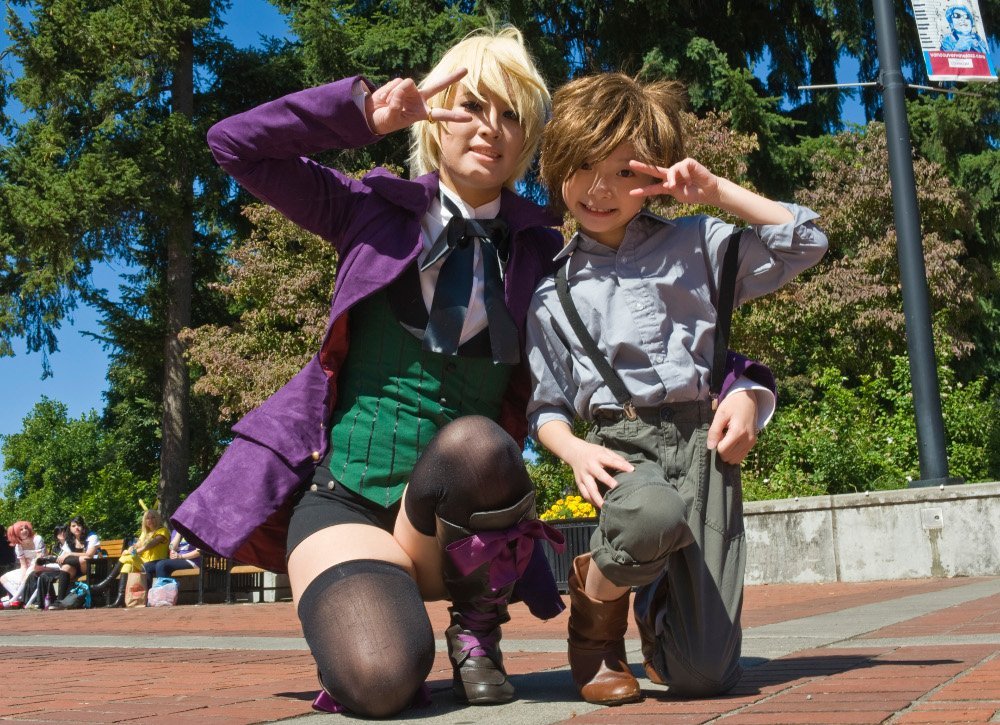 Alexis entered our Halloween Contest with her Luka Macken cosplay from Kuroshitsuji II! In the picture below she looks adorable with her sister as Alois Trancy! While neither of their wigs were from EpicCosplay we have wigs that would be suitable for both cosplays. We would suggest a Chronos wig in Cocoa Brown for Luka and suggest a Chronos wig in Rich Butterscotch  for Alois. Check out the story and pictures below! 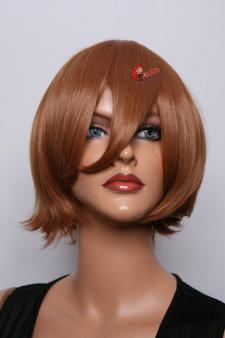 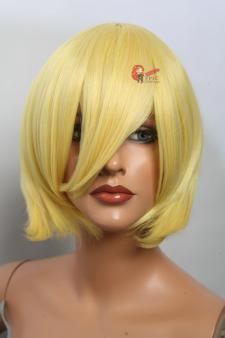 Name: Alexis
Location: United States
Cosplay or Costume Name: Luka Macken
Series Name: Kuroshitsuji II
Description of why you chose to cosplay that character, and how you went about buying or creating the costume: Since I watched part of Kuroshitsuji II with my sister, we both decided to cosplay from that series and I decided to be Luka since he’s the only child character that can fit me and also the cosplay matches with my sister (Alois) since the characters are like siblings, just like us.
FacebookTweetPinEmail
Posted by Epic Cosplay on Posted on November 11, 2012December 8, 2018
Share this ArticleLike this article? Email it to a friend!
Email sent!