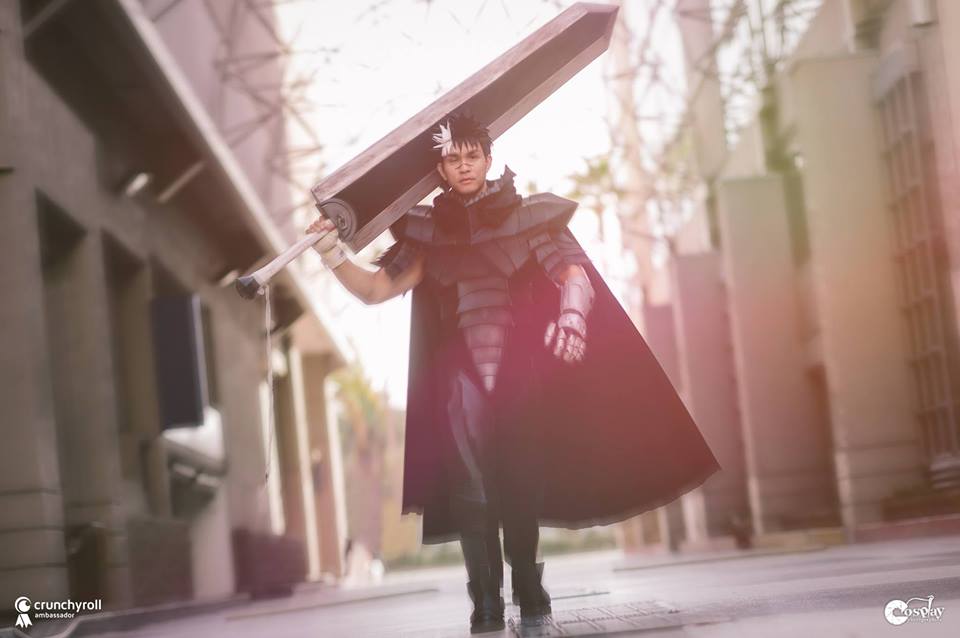 Johnny of Junkers Cosplay Inc. creates some EPIC armor and props for his cosplay. He’s also often sporting our wigs while cosplaying! Check out some of Johnny’s awesome cosplay featuring wigs from Epic Cosplay.

Johnny teams up with SushiMonster for wig styling. She’s created fantastic looks with our wigs for him!

For his Guts from Berserk cosplay, SushiMonster transformed our Hermes in Black and a pack of white wefts into his spiky two-colored style.

Johnny’s Gladiator Draven from League of Legends was originally our 40″ spiky long punk style. She even made his mustache from the same wig!

FacebookTweetPinEmail
Posted by Epic Cosplay on Posted on March 14, 2014December 8, 2018
Share this ArticleLike this article? Email it to a friend!
Email sent!