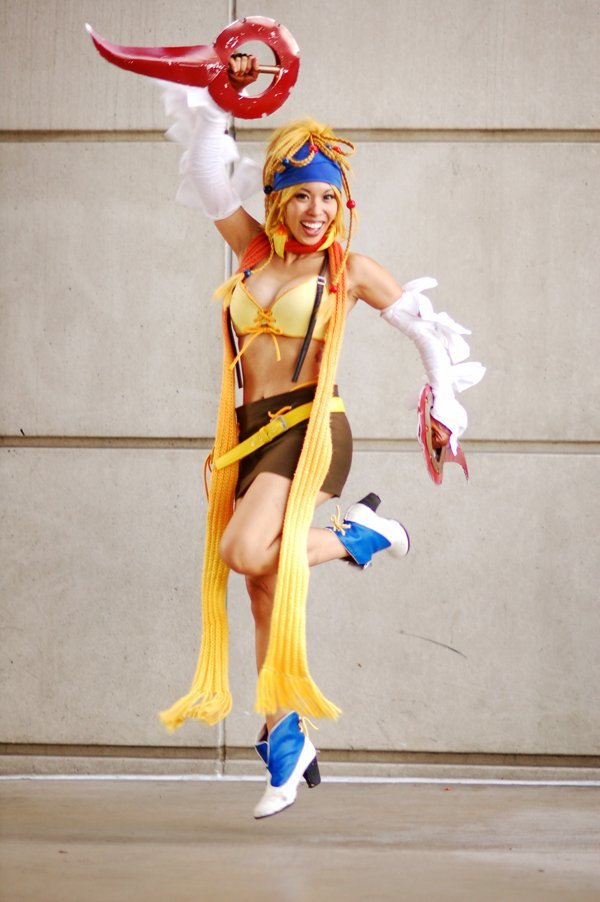 “The Chronos with was left alone, while I removed the wefts from one 50″ ponytail clip. Half of the harvested wefts were used for the braids along with the 30″ weft extensions while the other half was sewn into the remaining ponytail clip to thicken it up. I then trimmed and styled the thickened ponytail to the shape of Rikku’s hair and sewed in the braided wefts. To wear, I just put on the Chronos wig with the bangs center parted, place a blue headband on top, and clip in the giant ponytail and braids to the top of my head!” 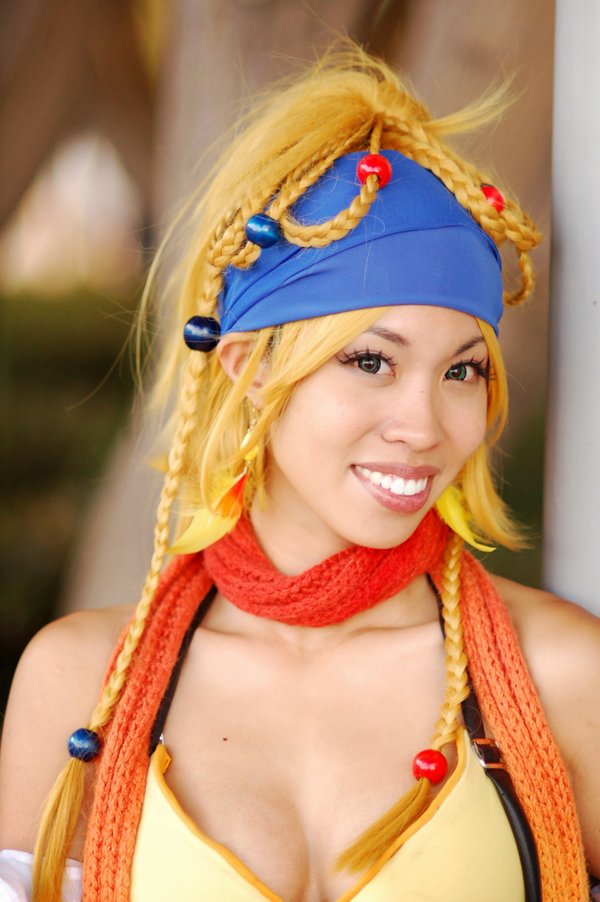 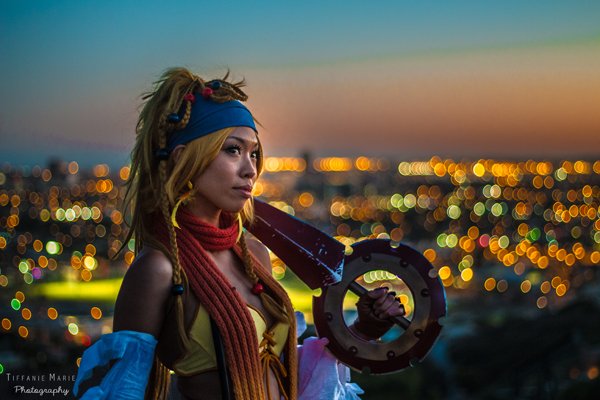 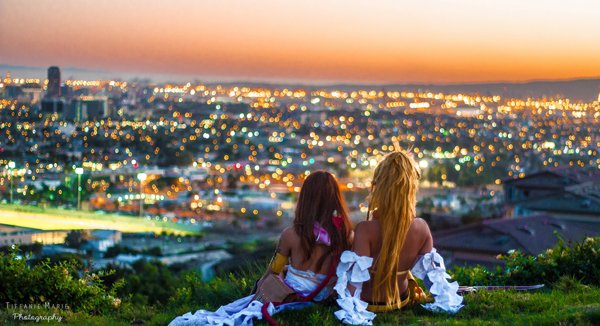 FacebookTweetPinEmail
Posted by Epic Cosplay on Posted on September 30, 2014
Share this ArticleLike this article? Email it to a friend!
Email sent!